The Legend of Armen Ra The Theremin Master 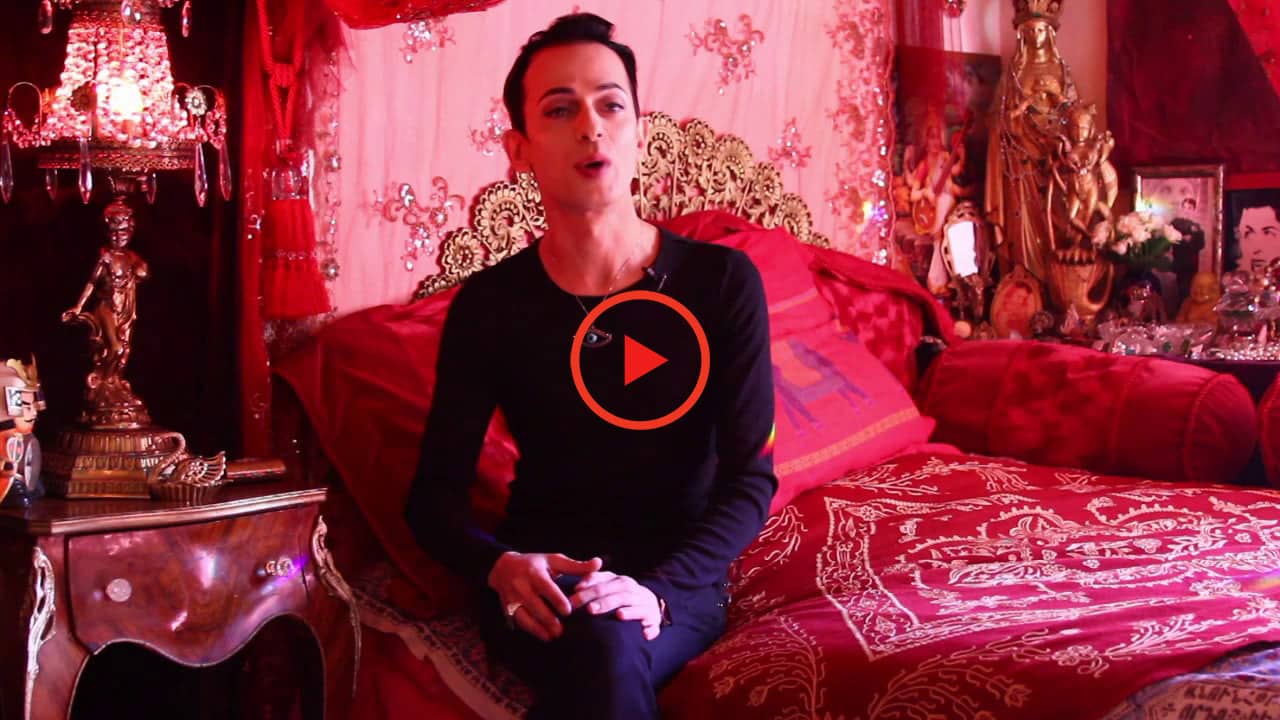 Armen Ra is an American artist and performer of Iranian-Armenian descent.

Born in Tehran, Iran, he was raised by his mother, a concert pianist, and his aunt, an opera singer and Ikebana master. Ra and his mom left Tehran in 1978 just before the Revolution, he was in his mid teens.

Self-taught theremin master Armen Ra, recounts his dynamic journey–which carried him all the way to performances at Lincoln Center and the United Nations–in a life-spanning documentary about the power of music to transform deep sadness into something beautiful. Combines rare concert performances, candid interviews, and archive material into a cinematic experience that was heralded by The Huffington Post, George Heymont as “I have enjoyed few documentaries as When My Sorrow Died…”.

He currently resides in Hollywood, California.